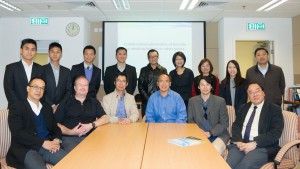 Research conducted by the HKJC Centre for Suicide Research and Prevention (CSRP), HKU, has consistently demonstrated that the mass media in Hong Kong, as well as in Taiwan and Mainland China, have been selectively reporting suicide news and the reports have had crucial impacts on actual suicides. Namely, prominent reporting of celebrity suicide was found to be significantly associated with the increasing of suicide rates in a short term; and sensational reporting and online representation of a new suicide method, namely, charcoal burning, was found to facilitate rapid spreading of the method within Hong Kong, as well as from Hong Kong to other East Asian areas. These findings, in line with findings from other countries, exhibit the importance to remind the mass media of the risk of sensational reporting of suicide. 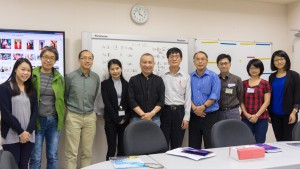 In response to these findings, the CSRP has published a booklet, Recommendations on Suicide Reporting for Media Professionals, in 2004. Slight changes of local media’s reporting style were observed after the introduction of the booklet. However, there is still much room for improvement in reporting of suicide news in Hong Kong.  In the effort to to make further positive changes, the Centre sees the importance in continuous engagement with media professionals to ensure proper and effective implementation of the suicide reporting guidelines.