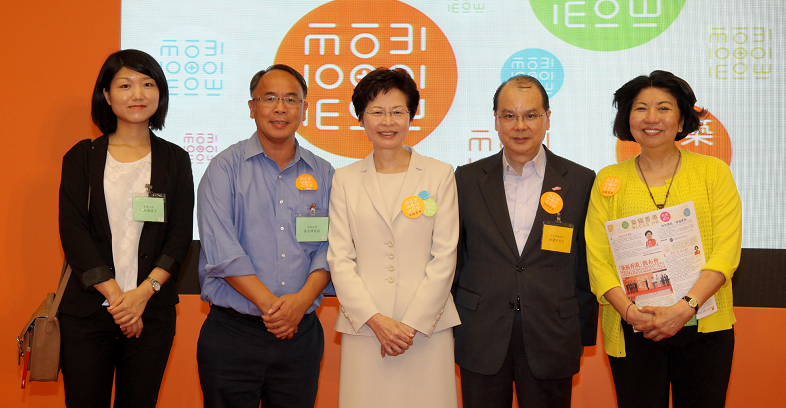 Based on the 1,104 Hong Kong residents who completed the HKAIS, Hong Kong is a place full of kindness.  Close to 95% of the respondents have participated in at least some kind of altruistic activity in the past year, and about a third reported having done more than three kinds.

Almost all respondents (97%) thought that helping others is a source of happiness to certain level.  Participants in altruistic activities consistently reported greater satisfaction with life, health, family, and job than non participants.

Please find a brief summary of the report in Chinese